Islands in general have a certain mystique and an indescribable energy. However, an idyllic island, radiating in sunshine from late May through to the end of September can be quite a different place when isolated and vulnerable to chill winds and rough seas during the other months.

The varied isles of the Mediterranean and Aegean each have their own character and charm. Most are beautiful and ostensibly offer attractive real estate-buying opportunities.  However, it depends where they are and it pays to have micro-knowledge and understand the many nuances and factors governing them and which are the best choices both off-season and in the summer.

The Cycladic islands of the Aegean are among our favourites anywhere in the world but they can feel somewhat remote after late summer. They are also influenced by strong winds, namely the meltemi, [italics] which can make life uncomfortable, especially in the wind-facing micro locations. These winds also create rough seas, making  ocean activity equally discomforting – except for those who enjoy challenging conditions. Some islands are extraordinarily vulnerable and it is advisable to avoid them altogether. What  can appear irresistible in summer can feel really miserable from fall through to late spring, so it pays to do the homework and take sound advice. 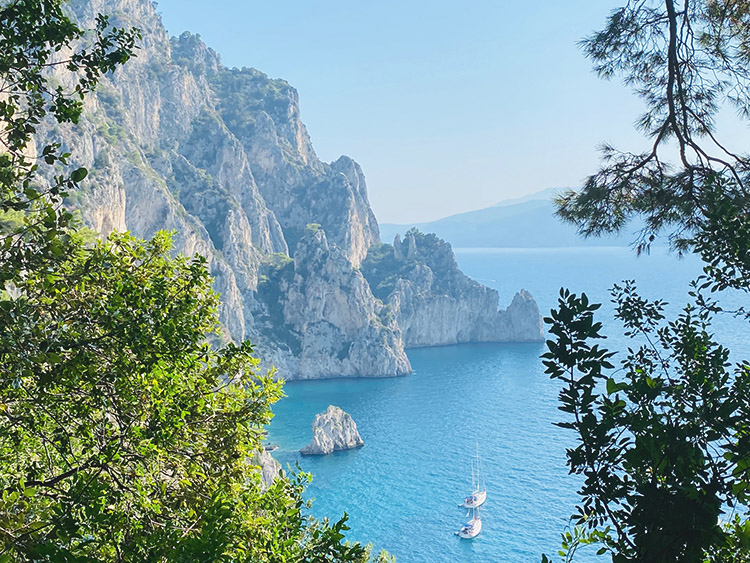 Sardinia, another of our favourites, in the middle of the Mediterranean, can bask in 21-degree sunshine in November. Yet virtually everywhere is closed between October and April so, unless one wants to be alone, life is restricted. 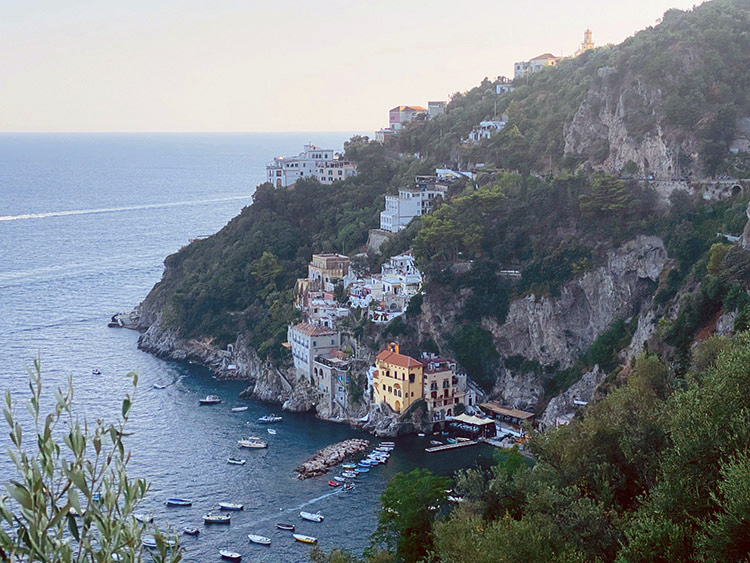 The same could be argued for beautiful Capri, with its unique energy and history. This is especially true when making a comparison between purchasing real estate here compared with, say, the Costiera Amalfitana (Amalfi Coast) on the mainland.

Making the crossing from Naples to Capri on rough seas is hardly pleasurable. Come October, when the hotels and most restaurants close for the season, all that is left is the physical beauty. On the mainland, however, there is greater freedom of movement. The larger towns keep a number of bars and restaurants open and one can drive to Naples for some culture and shopping, or visit wineries, ancient historic sites, etc. 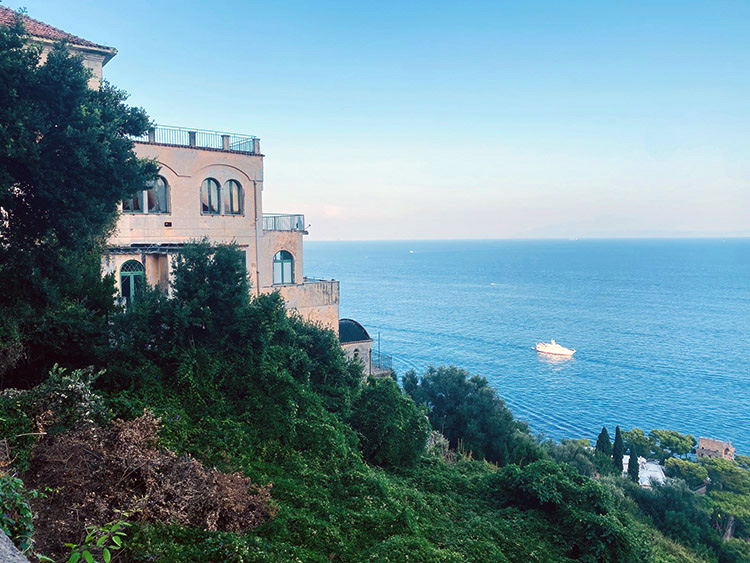 So it begs the question. Capri or the Amalfi Coast?  And, regardless of which, precisely where?

This short video shows the more sheltered and protected  southern side of Capri. Here, the clifftop walks, the topography, coastal vistas, including the view of the mesmerising Faraglioni rocks, beckons. But our question is whether five or six months’ maximum use of a villa on Capri is enough when compared with at least another two months’ enjoyment of something similar on the mainland between Positano and Castiglione? We think so, but it is a point to be considered very carefully before making a purchase.

If you are thinking of purchasing in Italy, notably in the super-prime coastal sector, come and talk to us. From Portofino to Salerno, including the most exclusive areas of the Monte Argentario, the Costa Smeralda and the Costiera Amalfitana, we know it rather well.

Subscribe to ourquarterly newsletter for the latest on the world's most fabulous real estate...

If you are considering purchasing property in one of the world’s most exclusive locations, contact us.

You have Successfully Subscribed!